The Artist and the Algorithm

If you religiously follow glass artists, or any other artists on Instagram, you may notice a trend lately. It’s a love hate relationship going on between the artist and the algorithm. I’ve been seeing posts designed to garner attention and fool the algorithm into ranking one artists content higher than another’s by begging viewers to like and leave comments. I mean, I get we all need to eat, but is this what we’ve been reduced to? Spending time and attention resources trying to fool some computer code? Does it work?

The theory is, that by doing this, you are “fine tuning” the algorithm as they call it, which will make Instagram show you more posts from that particular artist. 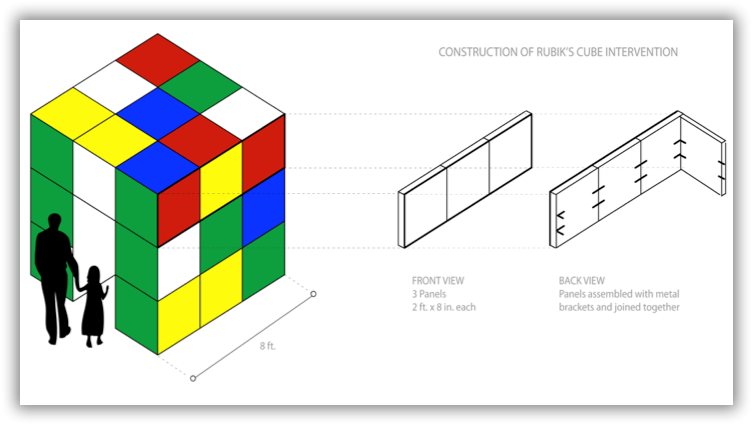 Generally this wouldn’t really matter, because one would expect to see content from the people we choose to follow sorted chronologically as we scroll the endless stream of show and tell. Which it did, right up until 2016. That’s when they first made the switch to an algorithm based feed.

What does that mean? Rather than showing you posts from people you follow, Instagram instituted a bunch of computer code that is supposed to know what you want to see, and show you said content accordingly. Which is all well and good, except that for whatever reason (money probably) it wasn’t doing it’s job all that well.

People started complaining that they were no longer seeing content from their favorite IG personalities and artists on their feeds. There was a huge outcry and in 2018, IG released another update to the algorithm, this time to basically merge the two feed forms. The feed would be shown in a more chronological order, but would still take advantage of all the feedback users give it.

Things like comments, likes, whether or not post notifications are turned on for a particular user or not. It all acts as signals, which allow the algorithm to have variables to use in it’s algorithmic calculations, and based on that, and the date, chooses to show you what it thinks you want to see.

Instagram sat down with Tech Crunch almost a year ago now, to give them a more indepth look at the new algorithm changes. Apparently, in July 2016 when Instagram switched from reverse chronological order to algorithm order, they said users were missing 70% of all posts and 50% of their friends posts. Considering IG’s main goal, besides making money, is to show you content from your friends and family first and foremost, missing out on more than half of those friends and family posts could be considered a massive failure.

According to Tech Crunch and Instagram, the three main signals Instagram uses in the algorithm to show you what it thinks you want to see are as follows.

How recently the post was shared, with prioritization for timely posts over weeks-old ones.

How close you are to the person who shared it, with higher ranking for people you’ve interacted with a lot in the past on Instagram, such as by commenting on their posts or being tagged together in photos.

The secondary signals the Instagram algorithm uses are as follows.

How often you open Instagram, as it will try to show you the best posts since your last visit.

If you follow a lot of people, Instagram will be picking from a wider breadth of authors so you might see less of any specific person.

How long you spend on Instagram determines if you’re just seeing the best posts during short sessions, or it’s digging deeper into its catalog if you spend more total time browsing.

The other thing you see a lot is people thinking they are shadowbanned. From the Techcrunch interview, “Shadowbanning is not a real thing, and Instagram says it doesn’t hide people’s content for posting too many hashtags or taking other actions.” 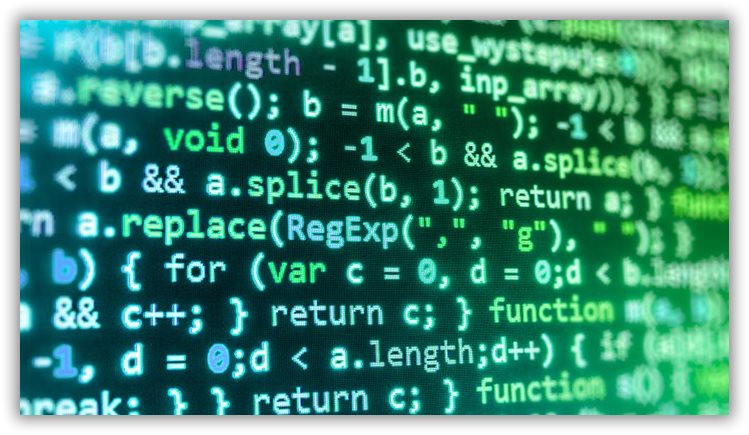 I mean it’s technically their algorithm, and day to day I’m sure they can make it do what they want it to do. But in the interest of making money and keeping user growth happening, I don’t think they would go out of their way to screw over your account. But knowing how the algorithm works can definitely help you get more eyeballs and attention on the items you are trying to show off.

It’s crazy when you think about how many people use Instagram on the daily. It’s said they have over a billion active monthly users, and I’m sure a fairly large fraction of those humans / bots use the platform at least once a day. That’s a lot of potential eyeballs checking out your stuff. If you see your engagement is low, start posting more interesting shit. Ask questions that make people interact in the comments. But don’t post just for the sake of posting. Keep it real, and the audience will be real with you.