Within the glass art community, there exists many other interesting subcultures and movements. One of those movements, is all about microwaving their heady glass art. Why would anyone want to ever microwave a glass rig? For one, because it’s glass, and I don’t know about you, but if I’m spending more than a grand on a piece of glass, I had better be able to toss it in the microwave.

Everyone has their own reasons as to why they like to microwave things, and today I would like to introduce you to the one of the individuals behind MicrowaveSafeGlass.org. His name, is Nigel Thornburrry. 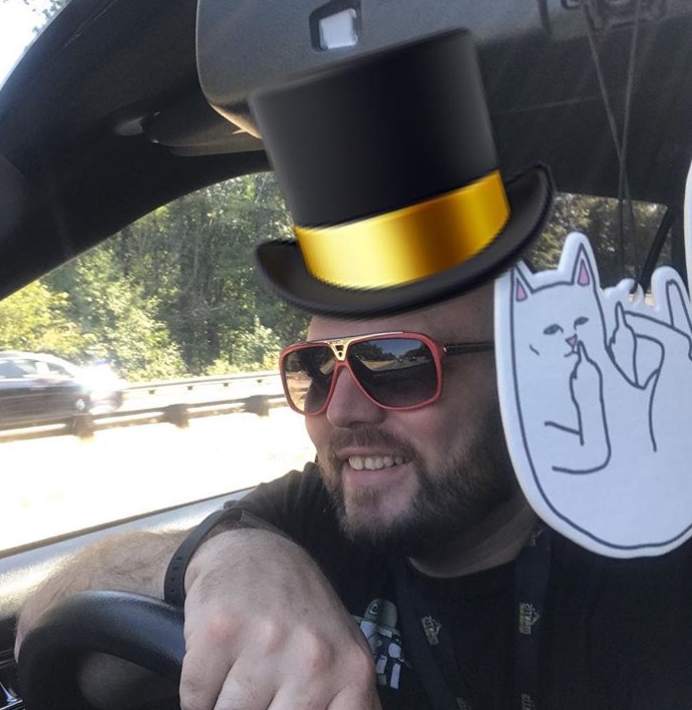 Before we get into the interview, I want to share a few videos from Nigel’s Instagram account. Just in case you aren’t familiar with Nigel, this will, hopefully, give you a better idea of the type of content we all know and love him for.

In this first video, we find one of the individuals on the board of the Microwave Safe Glass foundation speaking on behalf of headies and the microwaves they should be cleaned with. He explains that owning a heady is so much more than function videos and water levels… Or lack thereof. It’s about making sure that you spend your hard earned on a piece of heady glass art that can handle a few minutes in the microwave. 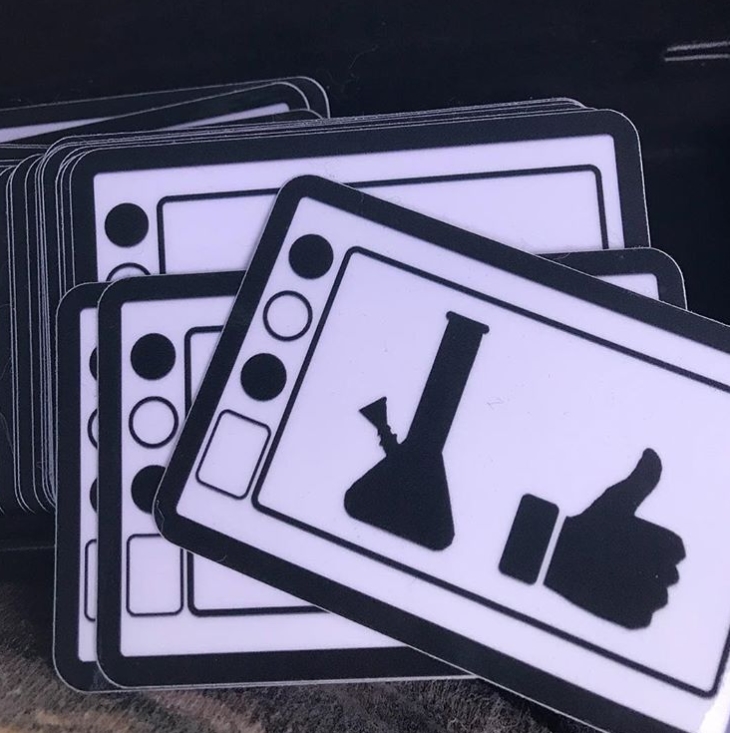 In the second video, another Microwave Safe Glass foundation board member goes into a bit more detail on how to clean your heady glass art using 99% Isopropyl alcohol and a microwave.

The third video I want to share with you is what we in the industry call the “Money Shot.” After getting the viewers all amped up on charismatic video after charismatic video, Nigel tosses the Philpot X Goliath rig in the microwave.

Now that foundation has been laid on which the enigma that is Nigel Thornberry may rest upon, let’s delve a bit deeper into what drives an individual such as himself to do the things he does. What gets Nigel thornberry out of bed in the morning? What gets Nigel all hot and bothered on the inside like a fresh batch of hot cross buns about to get all buttered up? 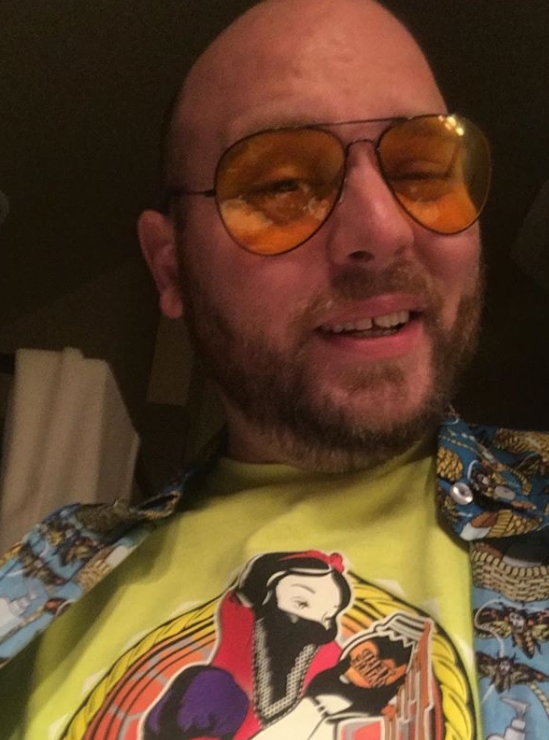 SPOG: I know you’re a very busy human, so I’ll cut to the chase. Is it true that you can clean a dirty rig faster by microwaving it? Is it also true that a very expensive rig breaking was once blamed on a microwave, but turned out to be user error, allegedly due to popping too many Xanny’s? There have also been rumors circulating the community about microwave safe fam carts. Can you tell me more about that?

NT: Ah yes dahling, rigs can be cleaned in about 20 seconds with nano microwave technology. Unfortunately, it is true, the alleged individual had apparently gotten too “lit” and she got the Dosa piece in question way to hot, then proceeded to touch it. Well dahling, I don’t have to tell you, but when one plays in the kitchen, there is always the possibility of getting burned.

This caused her to drop the dosa rig thus creating the ripple butterfly like effect of the microwave becoming the evil breaker of high priced heady glass art. The scapegoat dahling, if you will. It’s been like that for about the last five years now. 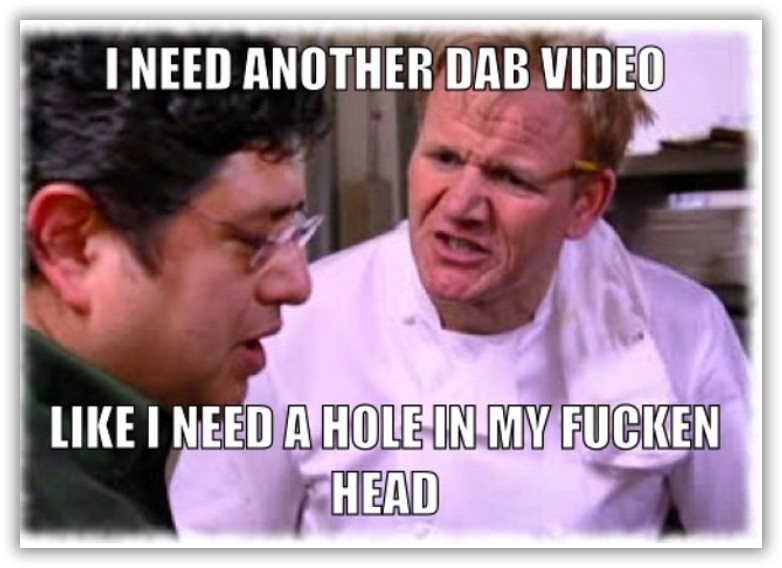 To answer your other question dahling, yes, yes, a thousand times yes dahling. We are now currently certifying any Chinese vape cart manufacturer for microwave safe carts. That is of course dahling, if they are willing to accept the challenge.

SPOG: What challenge is that?

NT: You see, when one has been perusing the likes of the gram for as long as I have dahling, you tend to get what they call, spams in the DM. As of late, a lot of these spams are Chinese vape cart manufacturers and resellers. So I do what any freedom loving Brit would do, and I ask them if they have had their carts microwave safe tested and approved.

Of course dahling, most of them can’t even speak a lick of English, let alone have they heard of the Microwave Safe Glass foundation. So every now and again, we get a real persistent person, and they will send in a video of microwaving one of their carts. The results are wonderfully magical dahling.

SPOG: Wow that’s some seriously amazing work Nigel. How does it feel to free the microwave from being a heady destroying scapegoat and turning it into the heady choice for cleaning rigs? I also have to know, what started your love for the microwave? How did you start the microwave safe glass foundation? 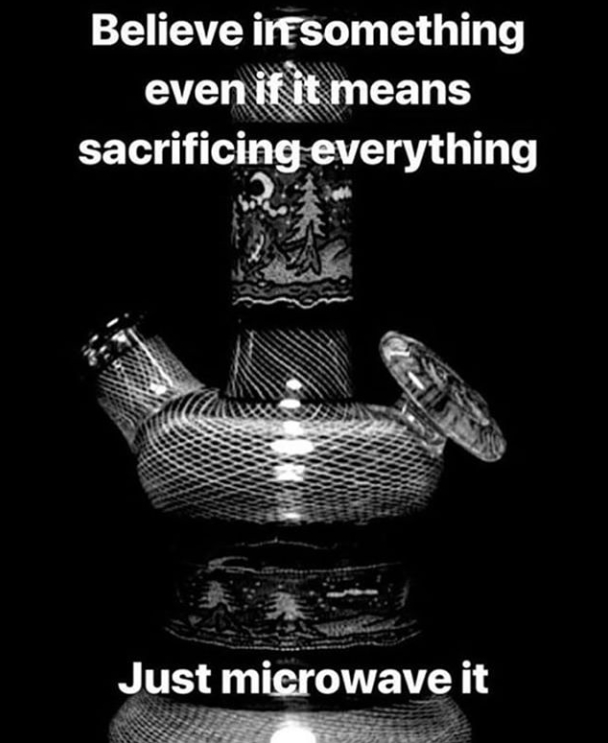 NT: No one believes me that glass is microwave safe, so it’s basically the equivalent of living one huge lie everyday. When my partners and associates learned of my fetish for microwaving glass, it got so bad, no one liked me or would even leave me alone in the same room as their glass and a microwave. Basically it comes down to this dahling. I really dislike stoners and the annoying parody of themselves they have become.

It got so bad, I wanted to make them cringe and troll them in a way they have never been trolled before. I slowly devised a way to not only enlighten people to the amazing and wonderful world of microwaving glass, but to also make heady boys and girls cringe in a new and exciting way. It’s really a win win dahling. 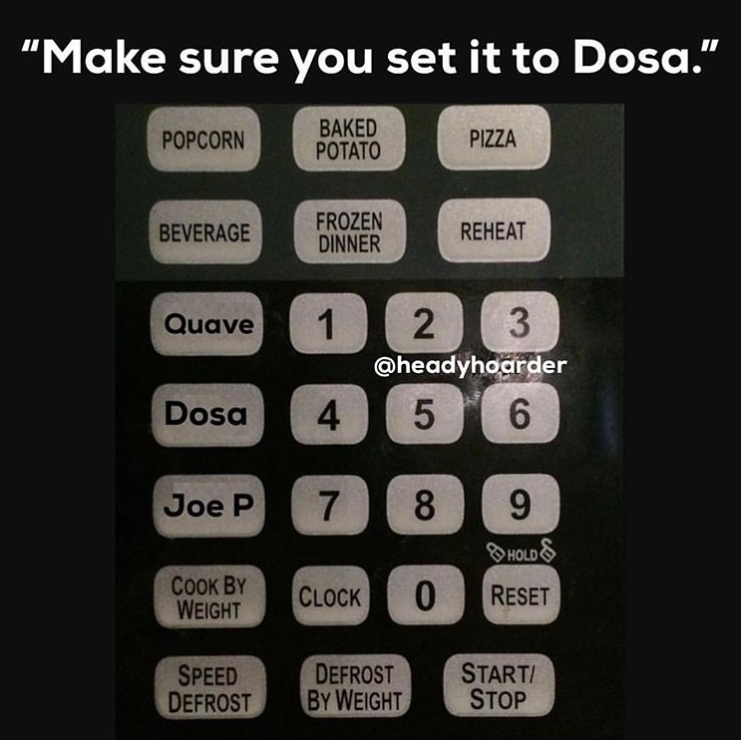 SPOG: What else do you see yourself microwaving in the future?

To keep up with the adventures of Nigel, be sure to give him a follow on the gram.